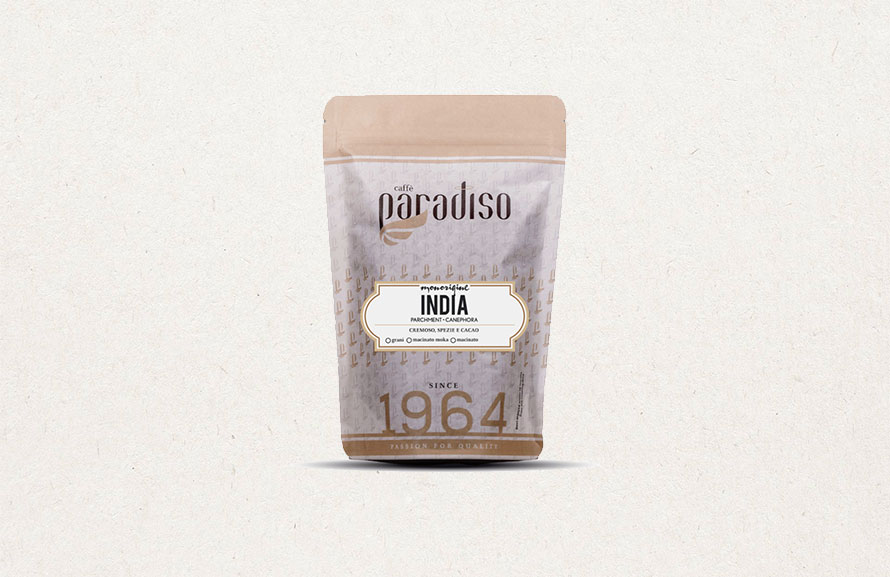 Coffee was introduced to India in the late 17th century. The story goes that an Indian pilgrim to Mecca, known as Baba Budan, smuggled seven beans to India from Yemen in 1670 (at the time it was illegal to take coffee seeds out of the Arabian Peninsula) and planted them in the Chandragiri Hills of Karnataka. The Dutch (who occupied much of India throughout the 17th century) helped spread coffee cultivation in the country, but it was with the arrival of British colonialism in the mid-19th century that commercial coffee cultivation reached its peak, development. Arabica plants were initially widespread, but rust infestations of coffee leaves led many farms to replace them with Robusta plants or Arabica / Liberica hybrids. 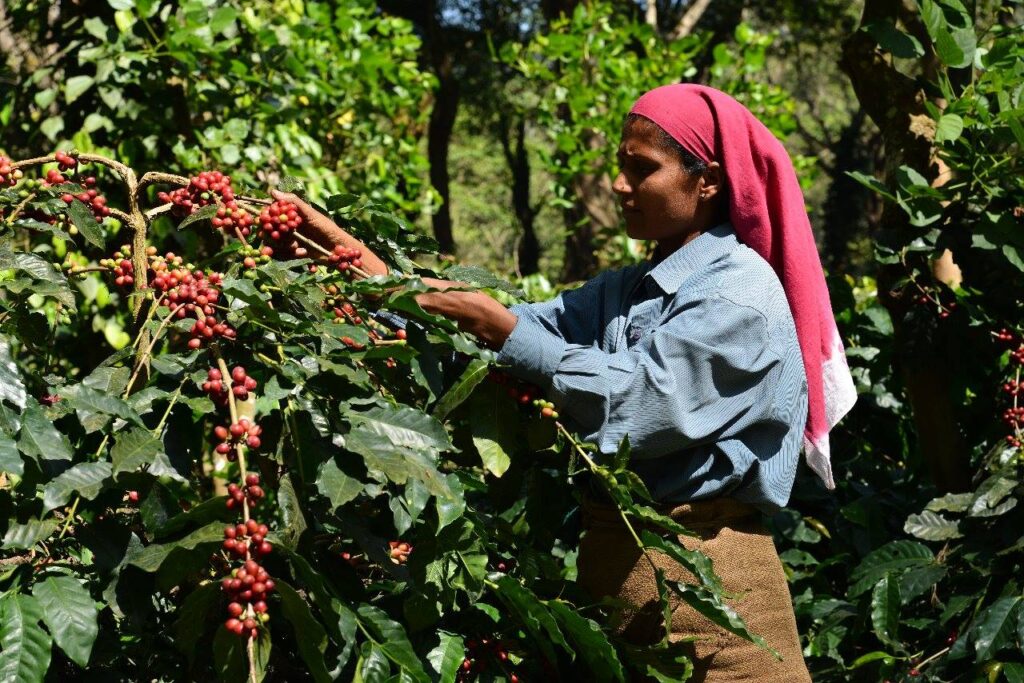 Coffee in India is grown mainly in three regions: Karnataka, Kerala and Tamil Nadu, our SINGLE ORIGIN INDIA PARCHMENT comes from different farms in the Karnataka region. Each farm is managed by small farmers and the plants are grown at an altitude of about 800/1000 m.

Once harvested by hand between the months of March and April, the drupes are dried in the sun for about 4 weeks, then the mucilage is removed by mechanical processes.

In espresso our INDIA PARCHMENT SINGLE ORIGIN has a thick and dark cream, to the taste this coffee has a strong body with notes of spices and cocoa with a slight hint of sandalwood.

Monorigin recommended for espresso and moka.

For a better espresso experience, we recommend that you follow our recipe:

Search in the site

Passion for quality since 1964.

Where to find us